Wholesale A&A ThePoolVac Build your Own Pool
Due to COVID-19, Expedited Shipping is not Guaranteed and increased transit times may occur.

on your next order + exclusive offers

Roll over image to zoom in 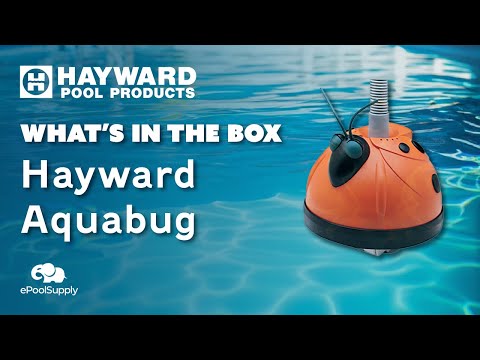 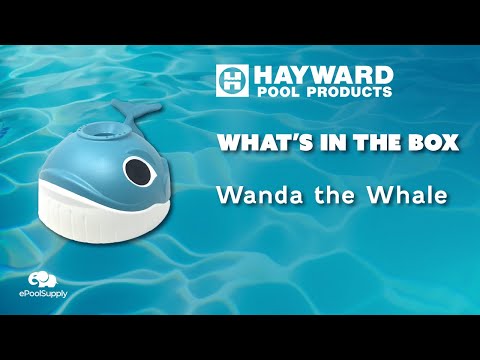 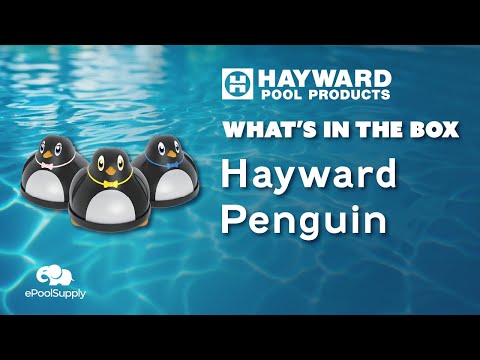 The cone gear is a replacement part that was made by Hayward. The same high-quality materials were used to manufacture the original factory part. Making this a genuine OEM product.

The cone gear is vital to the cleaning success rate of these suction cleaners because this is the unit that turns the cleaner in a different direction, either right or left so that way it can cover the entirety of the pool surfaces. The gear gets this power through a series of gears like the medium turbine drive gear, spindle gear, and then finally through the intermediate gear which rests on and next to the cone gear.

This part is made from clear plastic and is by far the largest gear to work within the suction cleaner. It also rests near the cleaners head between the top cover and upper-middle body with a cone-like head that rises through the center of the top cover as it connects to the cleaners hose assembly that creates the sucking power as well as the passage for the dirt and debris the cleaner sucks off of the pools surface into its filtration system.